The typeface Scintilla, with its name meaning small or tiny amount, is a typeface that was designed to further evolve the ideas of removing detail from the letterforms that make up the Latin alphabet. Aiming to push the ideas expressed in the previous experimental typefaces such as Missing and Newt, this typeface takes its base shapes and visual cues from the conventional typeface Herbert and one that consisted of the standard and expected Latin letterforms. 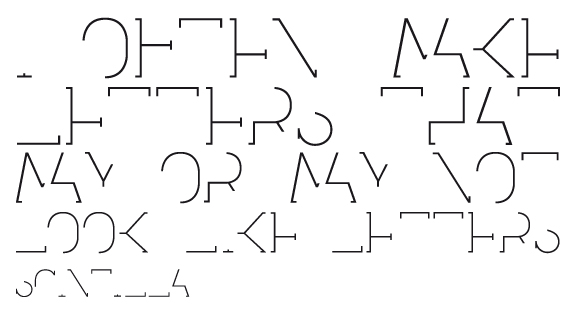 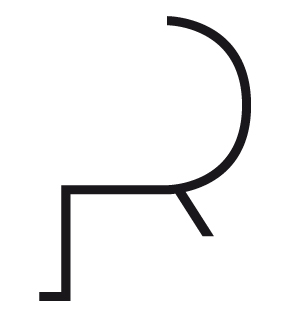