Missing is an experimental typeface designed in 2006. It is based on the idea of removing detail from each letter until they become fractions of their former selves. After this, the aim was to then question whether what remained of each letter could still be understood as a letterform.

As one of the first typefaces designed under the ‘How far can letterforms’ notion, it stood as a benchmark that embodied the idea of removing detail from the recognised forms of the Latin alphabet and set itself as a foundation from which to build and continue to interpret the idea over the following years. 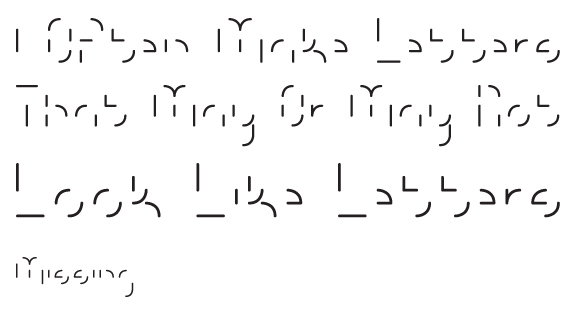 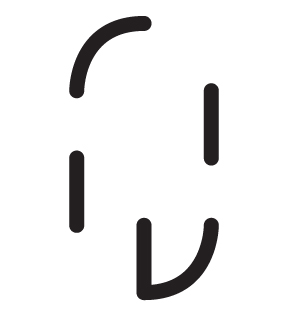 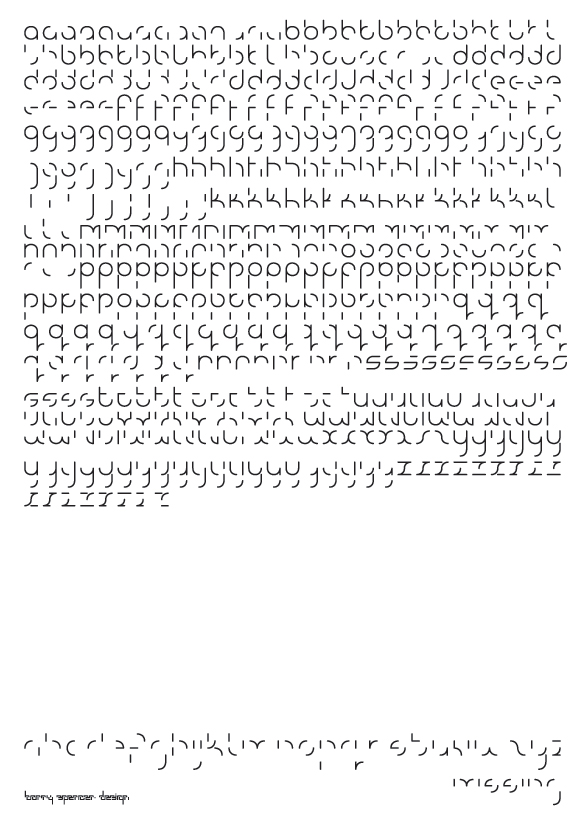