Apelo is a typeface named after the influential French type designer, Philippe Apeloig. Early in 2014, while he was in Melbourne for the ‘Look Upstairs’ conference, Philippe gave me gift that included gridded notepads and Apelo is the first resulting typeface from this gift.

The forms are based on a simple shift in shape, similar to Fathom, by moving the right half of the letterform to the left. The forms aim to challenge perception by transforming something familiar into something unfamiliar through the reorganization of elements.

Thank you very much for the gift Philippe.

Next: Tone of Voice Exhibition 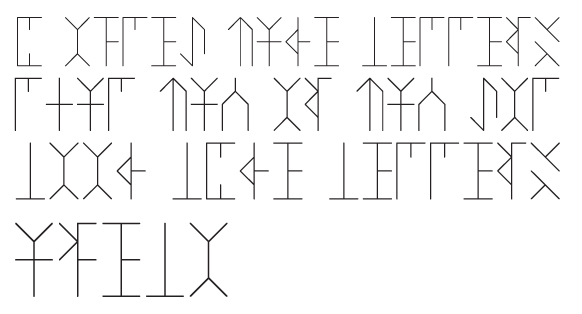 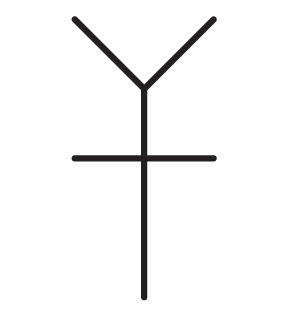