Fathom is a typeface aimed to blur the lines between my own boundaries surrounding experimental and speculative letterforms.

Wanting to follow on from previous experiments such as Sayit, this typeface was again born out of my desire to take the letterforms we know and turn them into letterforms that were foreign yet familiar.

Inspired by the notion that at least partial recognition of our letterforms comes from knowing and recognising each of the components that make up each letter and the roles that they play, I went about using each component in an unexpected way. 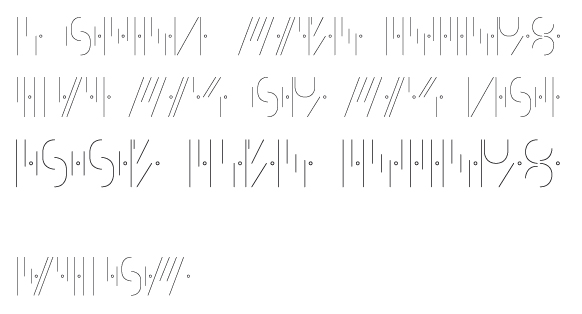 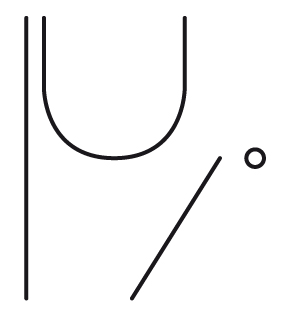