This artwork was created as a visual response for Typograph.Journal Volume 2 and accompanies a short interview.

Tasked with listening to the song ‘Glare’ by Sheep Dog Wolf and creating a piece of typographic design, the outcome references time, light, shadow, emotion and hidden meaning.

When asked what it was about the song that resonated with me, my response was as follows.

“When listening to the song (which I did a lot), I always made a deliberate attempt to do so while outside. This was usually while walking my dog and it meant that I was both listening and not listening to the song at the same time, due to still needing to pay attention to my surroundings. I found that this allowed me to absorb different parts of the lyrics, compositions etc. each time and without necessarily forcing any creative aspects or expectations to “react” visually in the early stages.

What resonated with me was the variance within the song, as I would find that on any given play through I would find myself focussing on different parts independent of each other. This meant that each listen led to a different reaction or interpretation. After a while I gravitated to the words “Am I the only one who sees?” and I went from there.”

Next: What I Know Now Exhibition 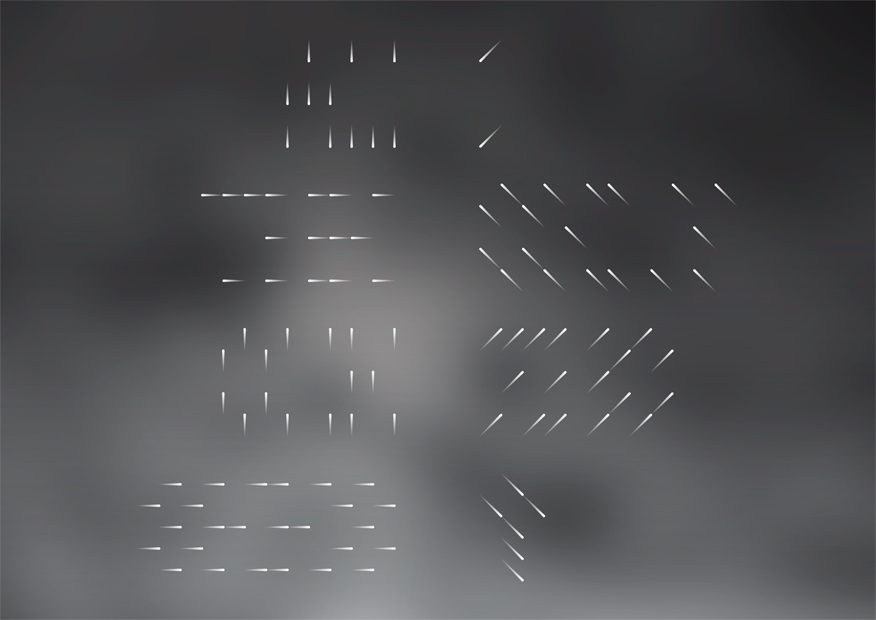