Mishka, like Ruby and Boussa, was designed as part of a challenge to use different grids to create different typefaces. For Mishka the letterforms were designed to maintain a strict positioning on the grid at the time of creation, meaning that for each letter to be created I was not allowed to move about the grid at my leisure, I had to make each immediately after the preceding one. This led to some interesting shapes being made due to the irregularities of the grid. 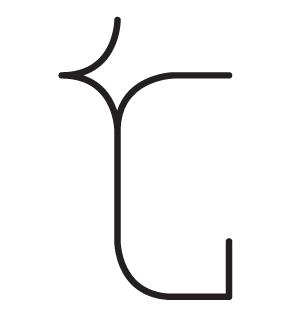