Ever interested in other cultures and their writing systems, the letterforms for Konni were initially inspired by the shapes for Japanese Katakana.

After playing with the existing forms, I wanted to explore new compositions based on the Latin shapes, therefore I developed up a complex grid that overlapped two contrasting structural systems derived from what I had learned.

It was through the use of this grid that I was able to capture the essence of the initial inspiration but filter them into something more familiar to me, but still remaining foreign. 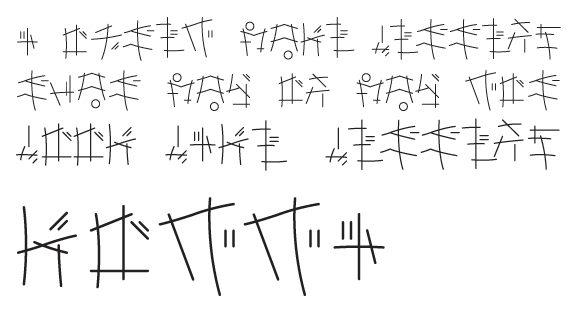 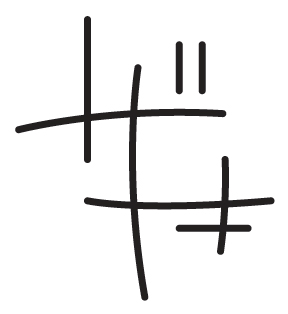