Game was designed to encompass the notions of its namesake. Taking visual cues from sliding puzzle games, the intention of this typeface was to create a connection with the reader by engaging them in visual play that led them to re-imagine the letterforms, as they believed they ‘should’ be presented. This is an idea that becomes easier as one works his/her way through each letterform and leads to an eventual understanding of the forms regardless of whether they are ‘corrected’ or not. 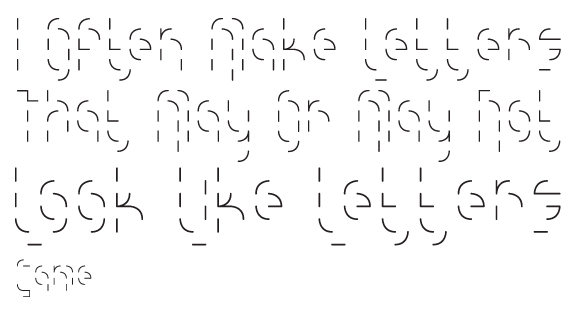 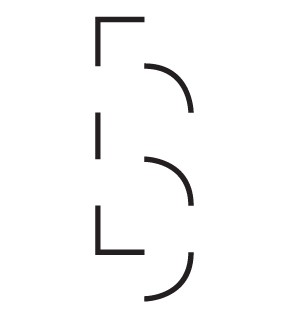