The letterforms for the typeface Edie were inspired by a small section of the Edge Theatre roof at Federation Square in Melbourne, Australia.

Consisting of unique angles made of steel and glass, the shapes of the roof influenced the creation of a detailed and complex grid structure from which I derived the letterforms.

Taking cues from Echo this typeface also utilizes single character ligatures for double letters and, similar to Theo, a vertical composition when written which leads to some interesting (and often beautiful) word shapes.

Next: Fairy Creations by Lynda 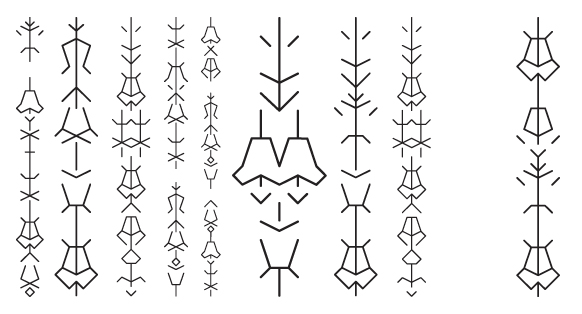 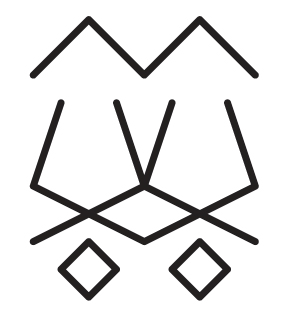