Having the ability to interact with the shapes and compositions of the previous typefaces brings about an approach that creatively ‘knows the future’ as the letterforms of Ahara know about the letterforms of Sandy and this leads to an embracing of their ideas, but also seeks to bring them closer to those of Amble.

Essentially what this becomes is an understanding that translates into being creatively intrigued by the progressively challenging letterforms of Sandy, but wishing to make these ideas slightly more accessible in order to enhance the letterforms of typefaces that look to move further into abstraction and obscurity. 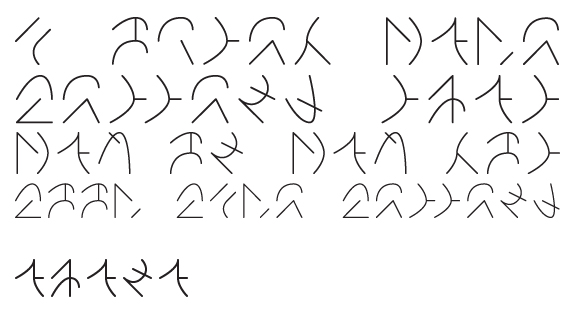 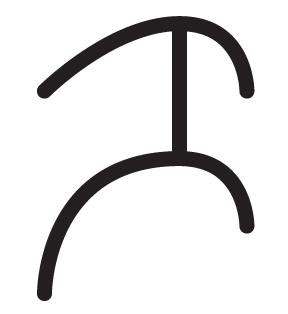