As the top of the homepage of this website suggests, I’m a Legibilitator, Speculator, Type Designer and Doctor, and while the word Legibilitator is obviously a made up title, the others bring attention to what I would actually label myself, a Speculative Type Designer.

What this means, and what I tell people, is that I often make letters that may or may not look like letters.

Based in Melbourne, Australia, I am currently a university lecturer and freelance designer. However, throughout my career as a designer I have also researched, explored and played with the Latin letterforms. By undertaking this research and exploration it has allowed me to reach a point where I have now fundamentally altered the way that I create, perceive and understand the shapes of the alphabet.

Looking through this site you will be able to follow the many visual avenues that I have taken over time with some leading to further exploration, some inducing confusion and some purely undertaken just for fun. However, every piece of work has influenced the ways that I create and makes me look forward to what comes next.

I hope you enjoy.

If you have a project that is perfect for unique or custom type design, interested in collaborating on a project or having me contribute to an exhibition, journal, magazine or book, I’d love to hear from you.

Speculatype: A Transformative Approach to the Perception, Understanding and Creation of Latin Letterforms, Self-Published – 2017 (Buy Now) 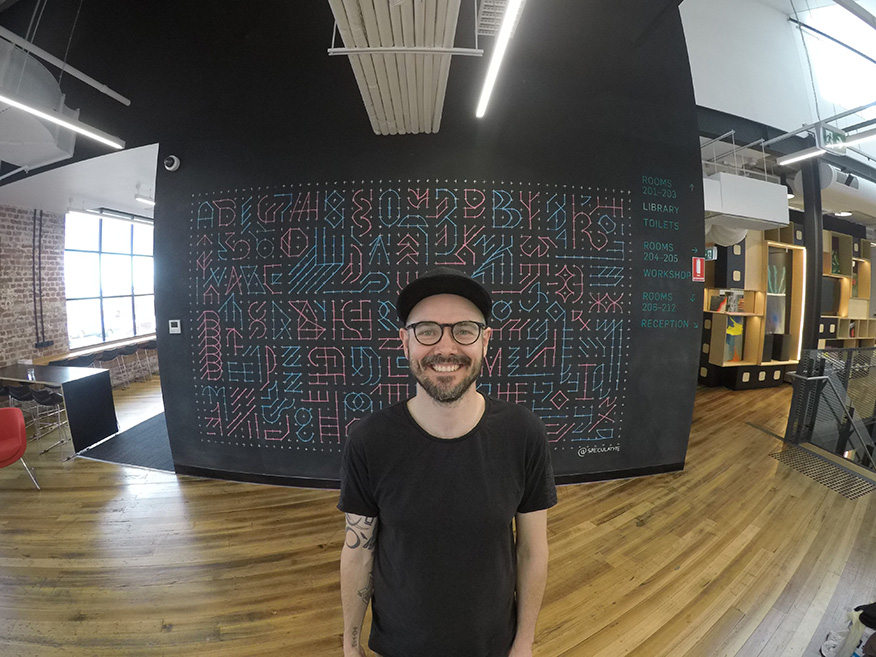