36 Days of Type is a very cool initiative that involves creatives from around the world showcasing a new letter of the alphabet every day for 36 days from A-Z then 0-9. I first took part in 2016 and used it to delve into my back catalogue of typefaces and provide some insight into thought process behind them.

In 2017, I decided to up the ante and create a new letterform every day from one of my #100daysofspontaneous grids (that I had not used before), and then teach myself to animate it using Adobe After Effects (a program that I had never used before).

The results were very well received and the process has now opened another channel for me to convey my type exploration.

All the animations can be found on my Instagram feed. 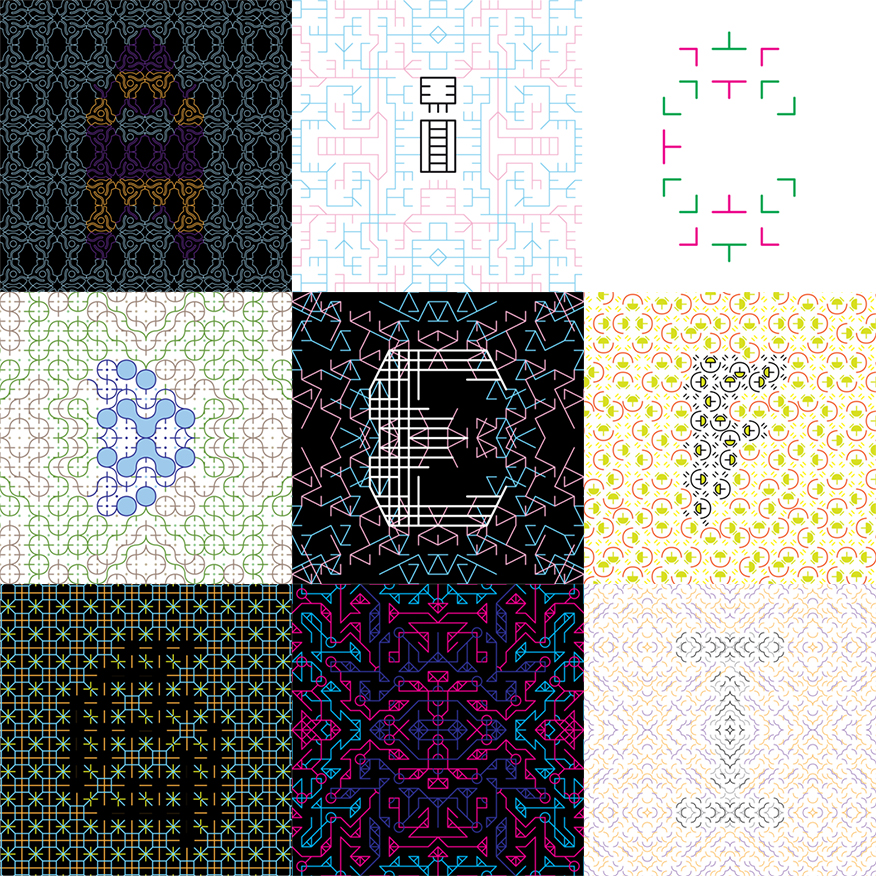 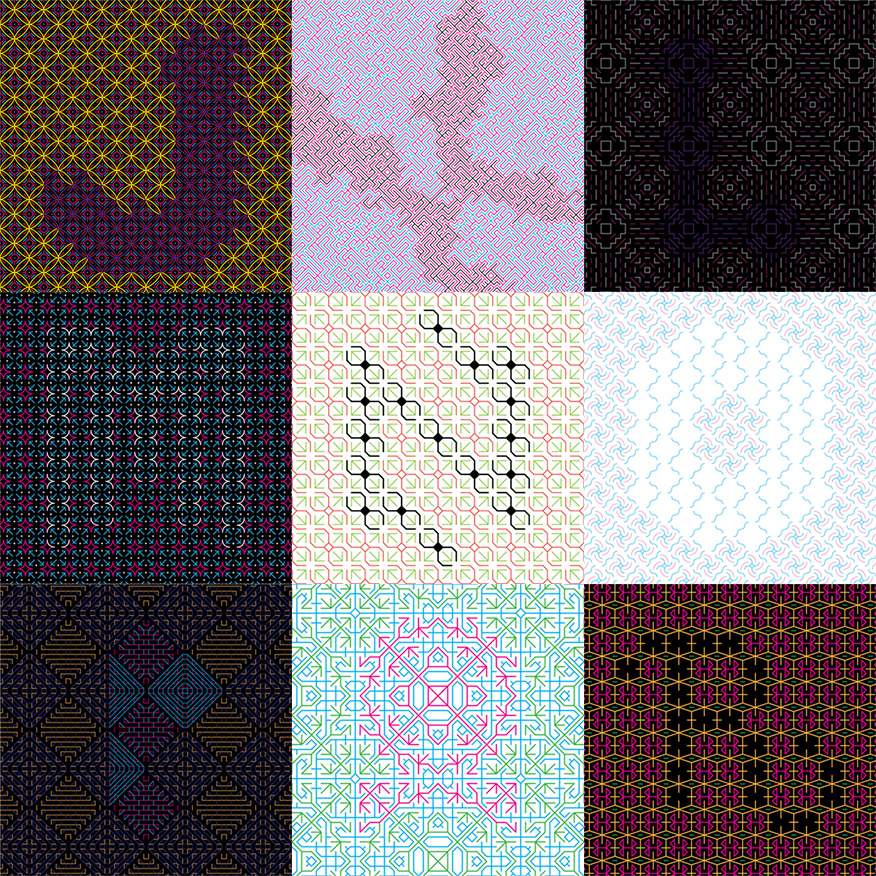 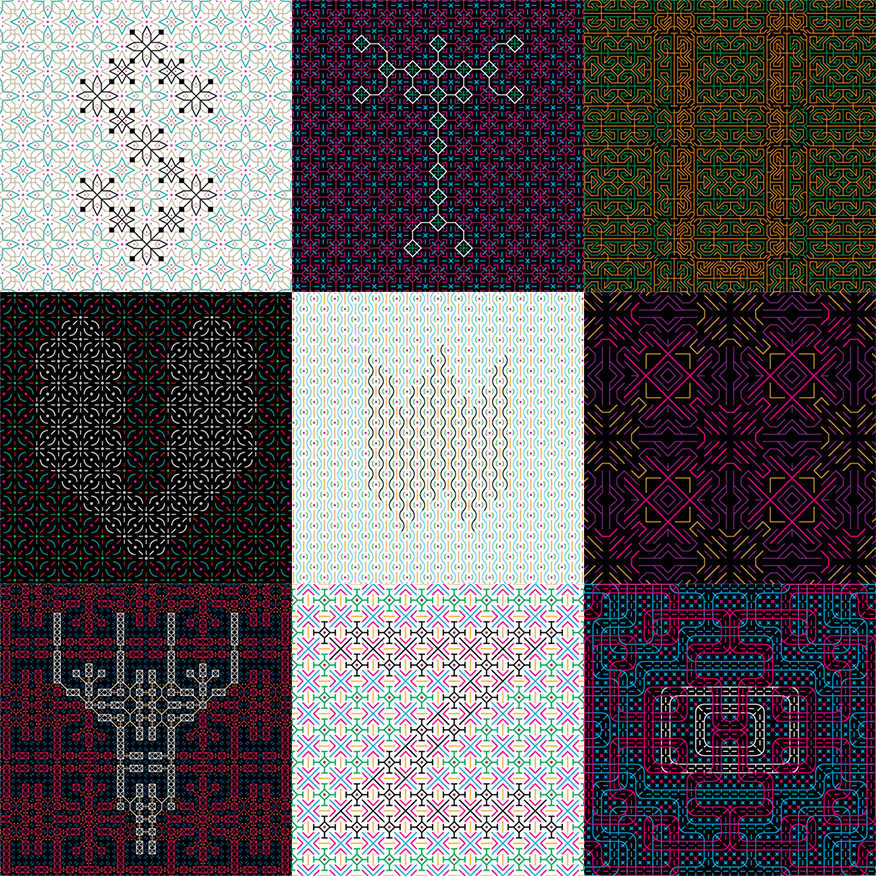 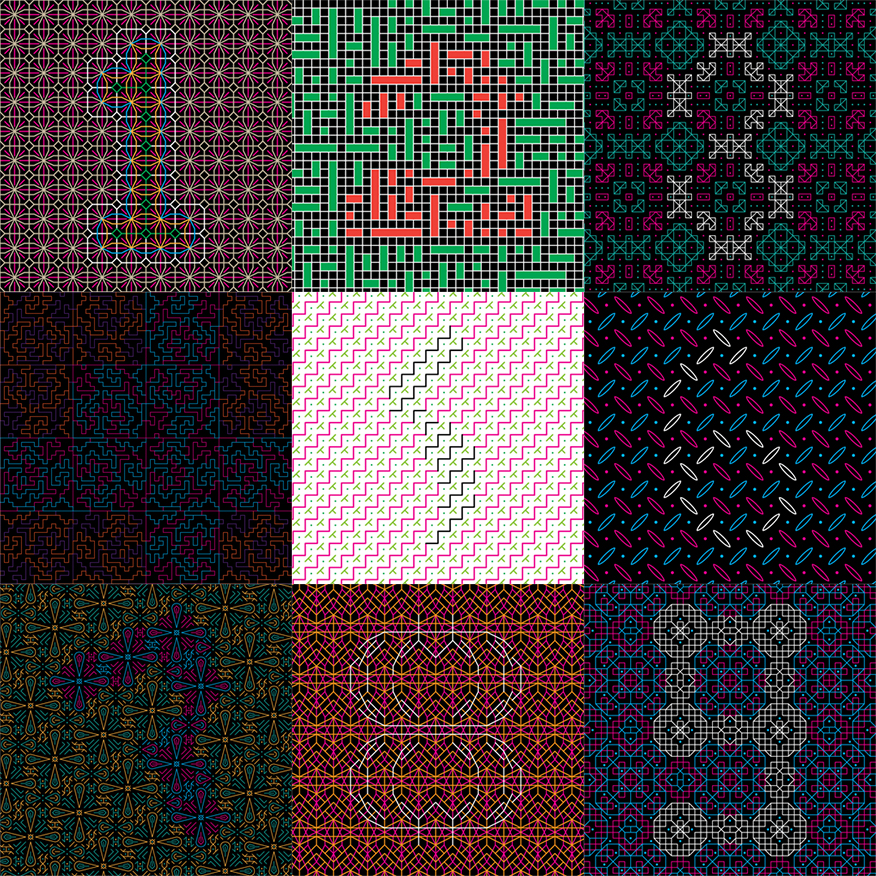