Each of the 100 grids in this booklet series comes from a 100 Day Project that I undertook (initiated by Elle Luna and The Great Discontent) where I chose to develop a new grid/pattern every day for 100 consecutive days based on spontaneity and no forethought.

Using only a black fine liner, a red fine liner and a 17×17 unit working area, I set up the following rules that I had to create by:

• I was not allowed to plan or prepare for any design
• As soon as my pen touched the paper I had to draw whatever came to my mind
• I was not allowed to stop or leave the sketch once I had begun to draw no matter how long it took
• Any and all mistakes had to be incorporated into the overall grid or pattern, no exceptions

A project of endless possibility I wanted to present evidence of the flexibility of a simple square grid and the exploration that could come from randomness coupled with not designing for a particular purpose.

These booklets are the initial steps into making these grids available to the public. Currently a set of five, the intention is to eventually publish the entire 100 sketchbooks, as well as use the grids as a way to collaborate with others.

To see all the progress of the project you can see it here: #100daysofspontaneous 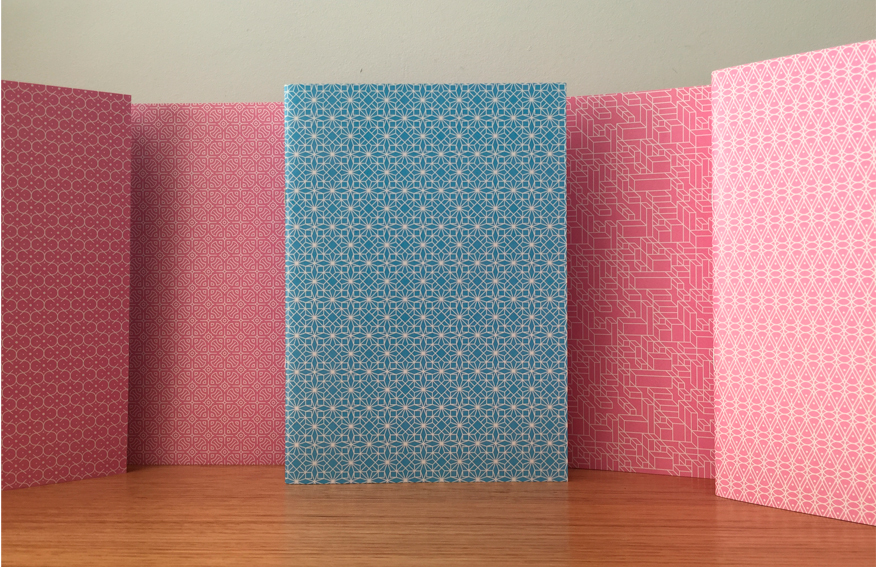 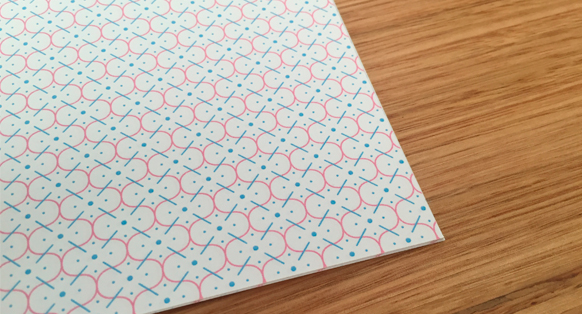 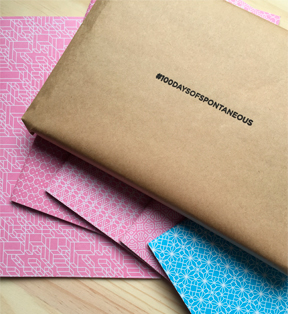 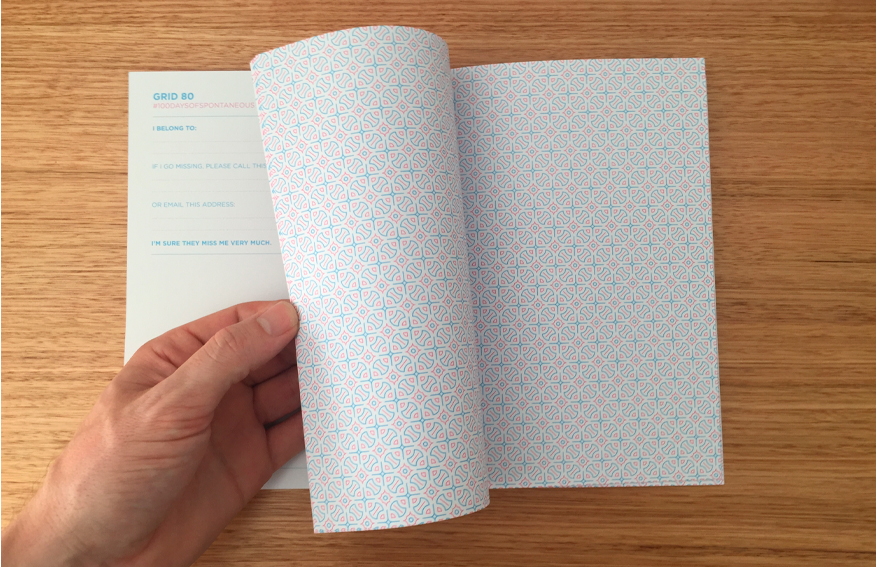 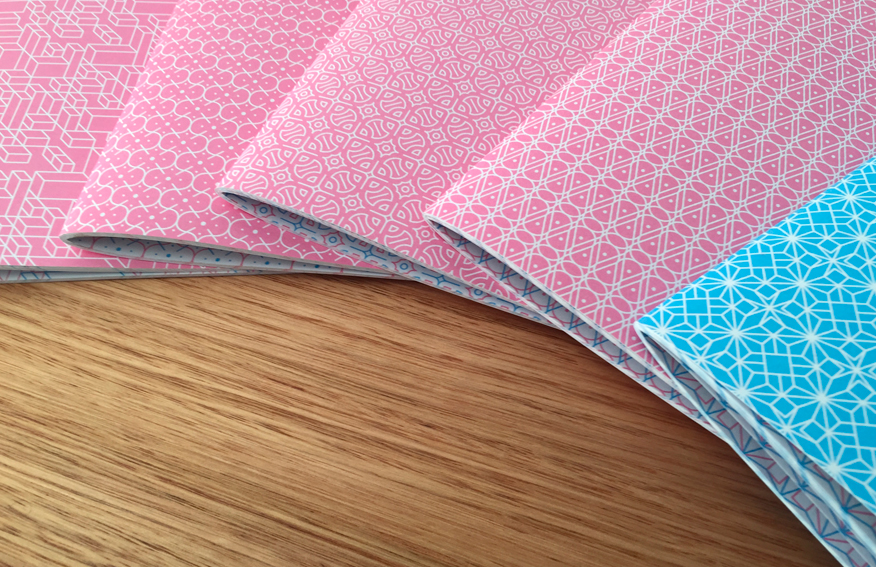 Day 46. Sometimes you need to do a balancing act… #the100dayproject #moma100days #100daysofspontaneous

Day 100. I think it's only fitting that a stupid mistake forced me to say "screw it, let's go for broke" on my final day. Thank you everyone for following along, your words of support and enthusiasm for my little spontaneous grids and patterns. Turns out 100 days is a very, very long time… However, now I look forward to seeing what I can do with them all. Well done to all who completed their own 100 days, I have enjoyed finding lots of new and interesting people and work. Thanks for setting up the project @elleluna and @greatdiscontent it's been fun. That's a wrap for #the100dayproject, my #moma100days and my #100daysofspontaneous. I hope you enjoyed.